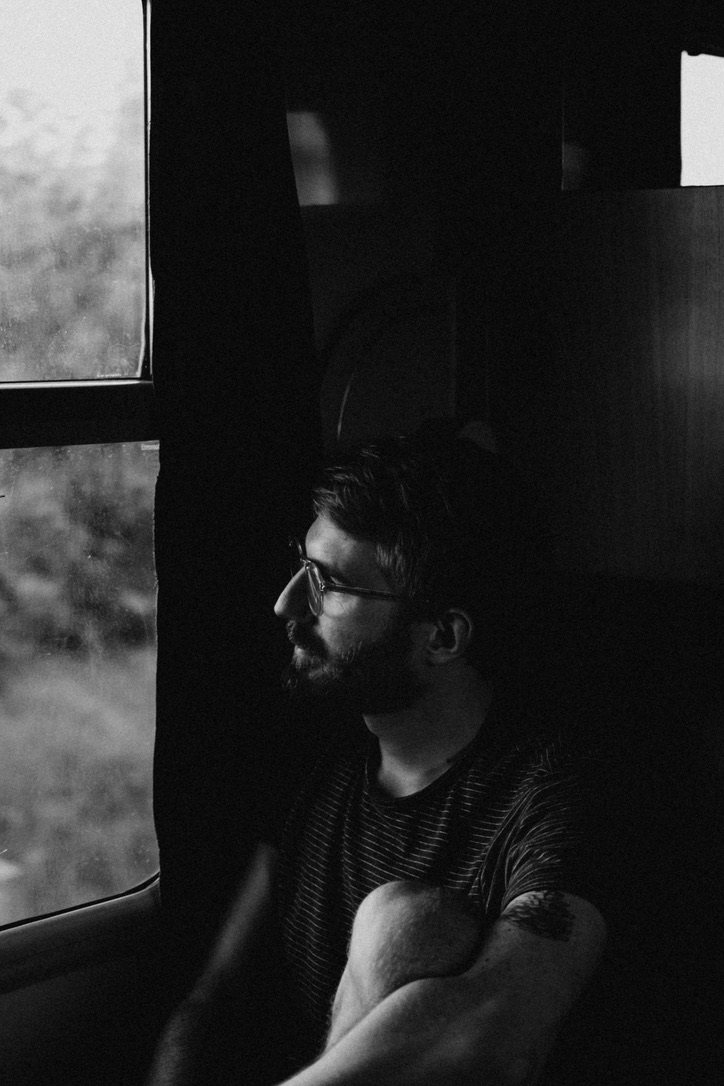 Tattoos are seemingly more popular than ever right now. Amongst my generation of twenty and thirty somethings, it seems to be more unusual to not have one at this point. I decided that I wanted to get a tattoo before I turned thirty a couple of years ago. I’m not quite sure why, but at least part of it was a desire to show on my skin something which I had been increasingly feeling inside; that I had changed.

Not that I have a big tattoo on my body proclaiming ‘new man’ or anything. My tattoos are all artistic and symbolic of places or things, yet the very fact of having something permanent etched onto my skin seems to me to be symbolic of ownership, of adulthood, of choice. There are so many things that I have no control of, but I can make a choice here.

Of course, so much of the current vogue for tattoos will pass away. Remember Chinese symbol tattoos? Or barbed wire? There is every chance that the current trends will seem as ridiculous and outdated before too long. But there will also be a generation of people with them. There are sure gonna be a lot of oldies with floral tatts in a decade or two… So I’m not worried about the whole ‘how will you feel when you’re old?’ critique really. I’ll just be one of the crowd.

For me, as I’ve been considering these things, the tattoos I have increasingly seem to be a visible sign of something deeper. It doesn’t particularly matter what they are, it’s more just that they are. It’s similar to changing your personal style I guess. We all make choices about what we wear, how we present ourselves to the world. And then we all make assumptions about each other based on those things. Shallow? Cool? Stylish? Sexy? All these things are at least in part connected to our choices.

There is little doubt to me that these choices have become more important to me as I have got older. People love to find old pictures and then discuss the differences in their appearance and style, looking for evidence of the ‘glow up’. In our sadly age obsessed culture this is understandable. But when I reflect on my own last decade, I don’t necessarily see myself as more shallow, but as more careful about what I choose to present myself in.

There is definitely some pride there. I know that I feel oddly boastful when talking about the sustainable credentials of my clothing. But that is perhaps just another signifier of something internal; my purchasing and style choices pointing to something deeper. A conviction or belief.

I’m starting to understand why people have long worn crosses to point to their Christianity. Or why they choose a rainbow strap for their watch to point to the fact that they are gay or to support the LGBTQ community. These symbols are choices we can make to point to something deeper.

A small aside here connected to the rainbow. I was, like many, surprised and a little disappointed at a recent Bake Off episode that just took for granted that the rainbow was now the symbol of the NHS (for those not British, the rainbow has been used to express support for the British health service during the pandemic). As much as rainbow bagels seem totally irrelevant, the fact that the more established and, for many, still controversial meaning of the rainbow wasn’t even mentioned was sad.

When we start to consider these choices, these symbols, as deeper and as pointing to something like conviction or belief, we have to be careful how we use them. Of course, many Christians might question the abundance of crosses used across the world with no connection at all to Christ. That is something to consider as well. But the power dynamic and appropriation of a symbol of a minority group stands out to me in the case of the Bake Off.

But back to tattoos… These choices about covering our skins in ink, at least for me, have increasingly come to broadcast to the world a message. They invite people to ask what they mean. Why I chose that design. Why I even have them. They open doors to talking about hard journeys I’m still on. They invite talk about discussions of the heart. And perhaps here is the point I wanted to get to; they point to changes deeper down.

Getting a tattoo is essentially easy. You choose a design, pay an artist, and you’re done. Changing deeper down is not easy. I know. There are so many areas in my life where I feel confused. Where the choices I’m making are more representative of habit, or about a concern for the opinion of others, that I don’t even know what I really think. Making a choice to etch on my skin a permanent mark, has for me become a definitive step forward. A reminder that, as much as we are all out of control, we are given choices and agency. We can move forward; in fact, we have no choice but to.

A tattoo doesn’t really change anything. A change of style doesn’t really mean much. But out hearts? Our convictions? Beliefs? These are at the core of who we are. So often I just feel so muddled in them, lost in the gap between the past, present and future. But when I look at my arm and see the tattoo it is for a me a symbol of growth. Of hard won change. It represents the fact that time does in fact go on and I am not the same person I was when I got that inked. It helps me to focus on what I know and to worry less about what I don’t.

I am aware how very millennial this all sounds, but that doesn’t mean it’s not true. And I also recognise that for many, tattoos are just what they are. Ink under the skin. That’s just fine too. But for those like me, for whom tattoos are symbols of something deeper, tell me ‘What does that mean to you?’

One thought on “More than skin deep”